In my previous post I wrote a brief introduction on how to get started with Azure Key Vault. As an exercise for myself, I wanted to dive in a bit more detail about

Introduction Keeping secrets is hard! And if those secrets are of sensitive nature, like those of a database application connection string for instance, then even more so! Interestingly enough, lately as I was

Lately I have been looking at authenticating to Azure AD without having to rely an a 'shared' secret. That is, for the most part, how the code samples about Azure AD are crafted,

As I look back at 2016, I realize just how hard this year has been for (in)security in organizations throughout the world. In early 2016, Wired magazine had a few predictions on 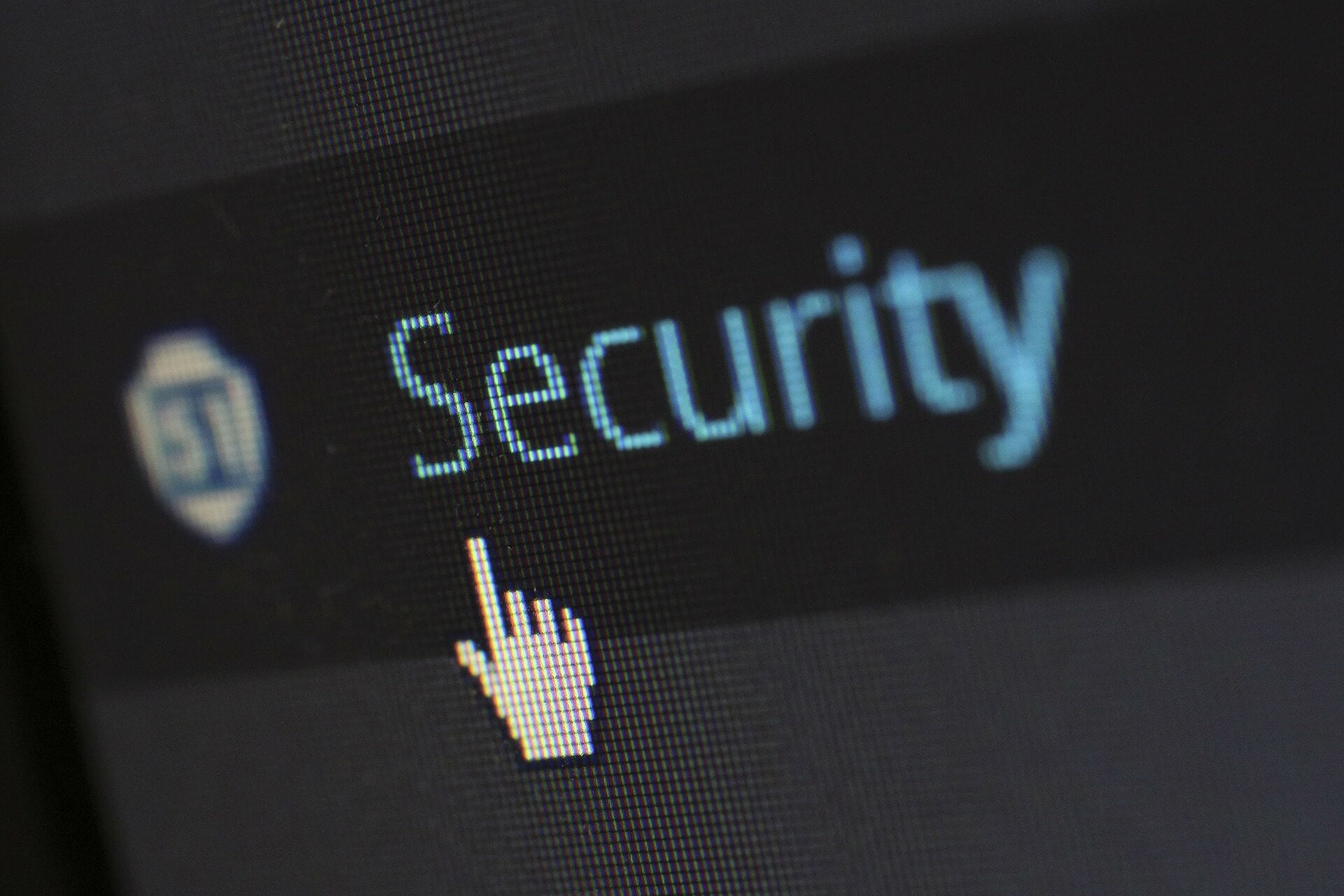 Lately, I have been thinking more about how to build secure cloud applications and the implications of such an endeavor. Interestingly enough, as I sat down to write this post I stumbled upon 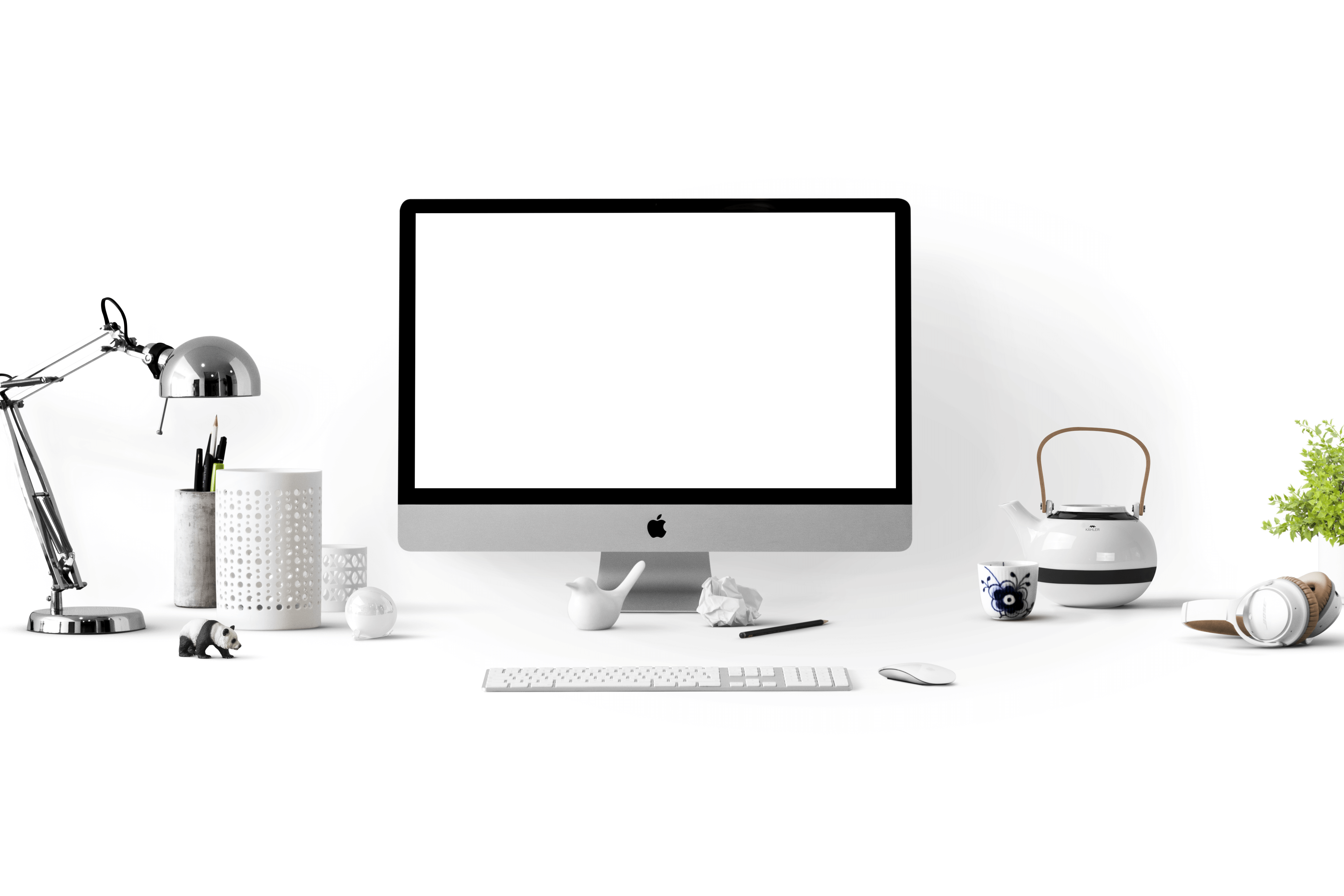 I remember when I was first getting started with the .NET Framework back in 2003. I had delved a bit in PHP, Java, and then I started a project in C++...that is, 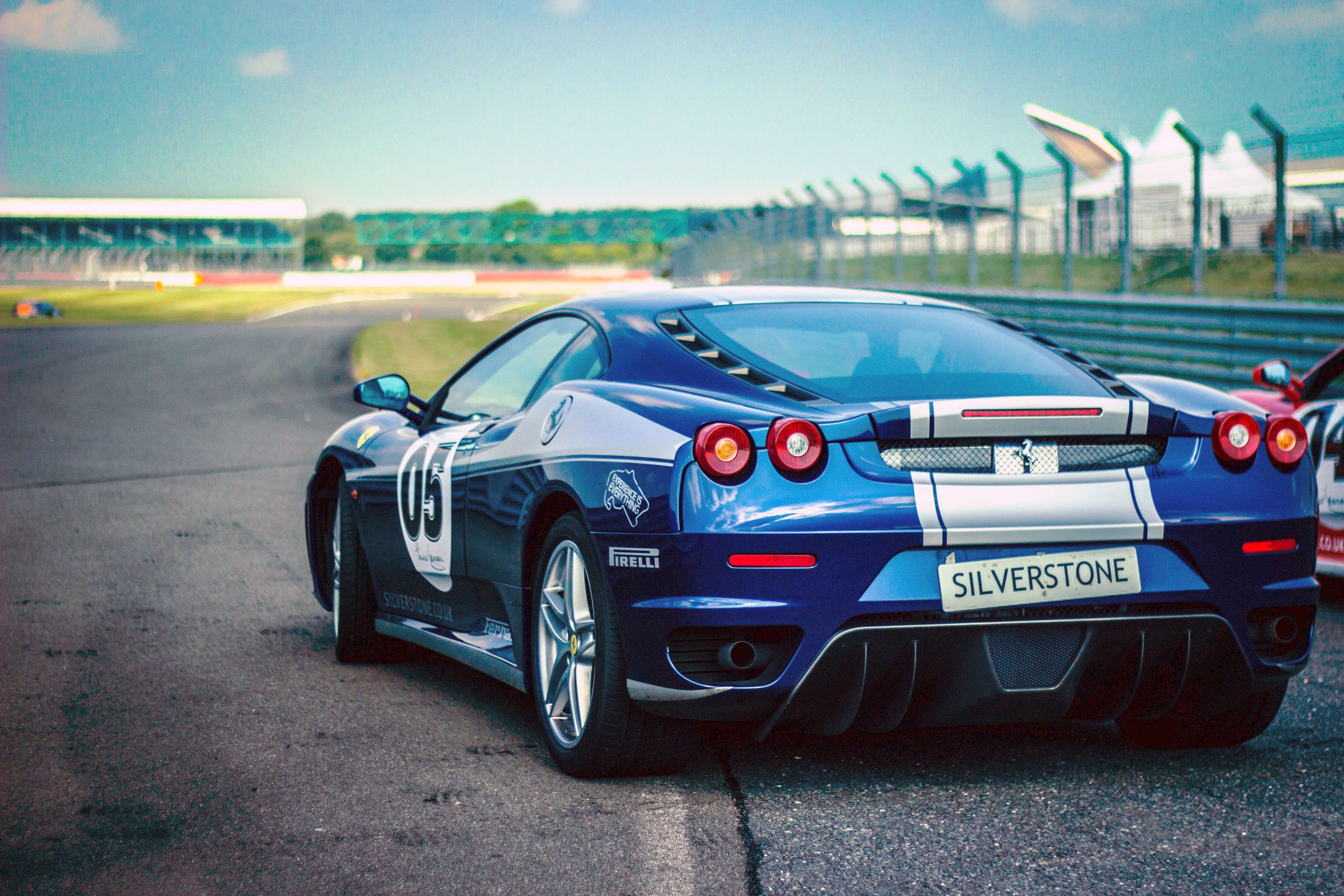 There have been a number of improvements made to the Microsoft Graph Explorer during the last release that are very much note worthy. A couple of members from The Office Extensibility team, Toby 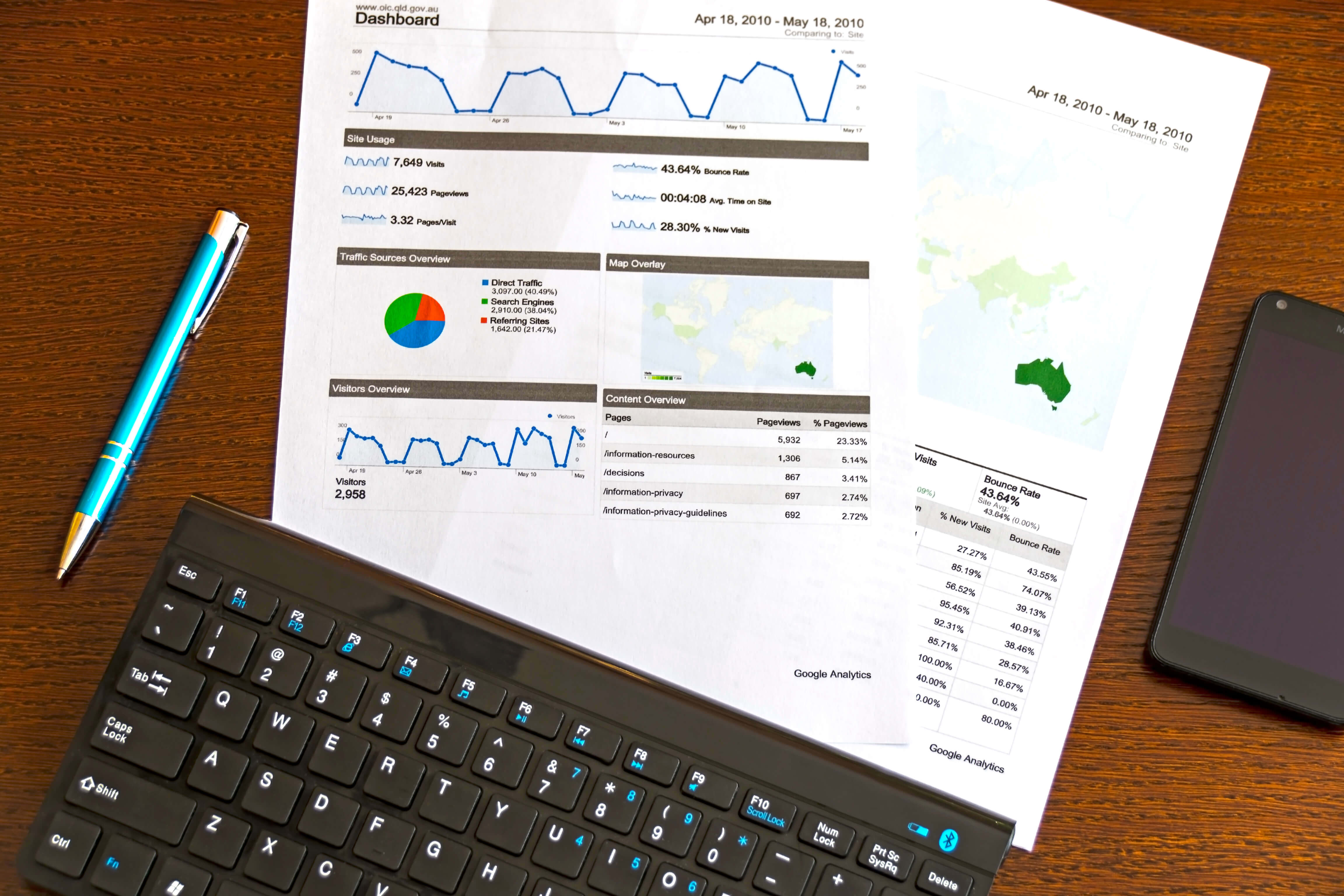 I have been looking at different ways to integrate the Microsoft Graph into an application, so when I got started I needed a quick way to accomplish this so I can be productive 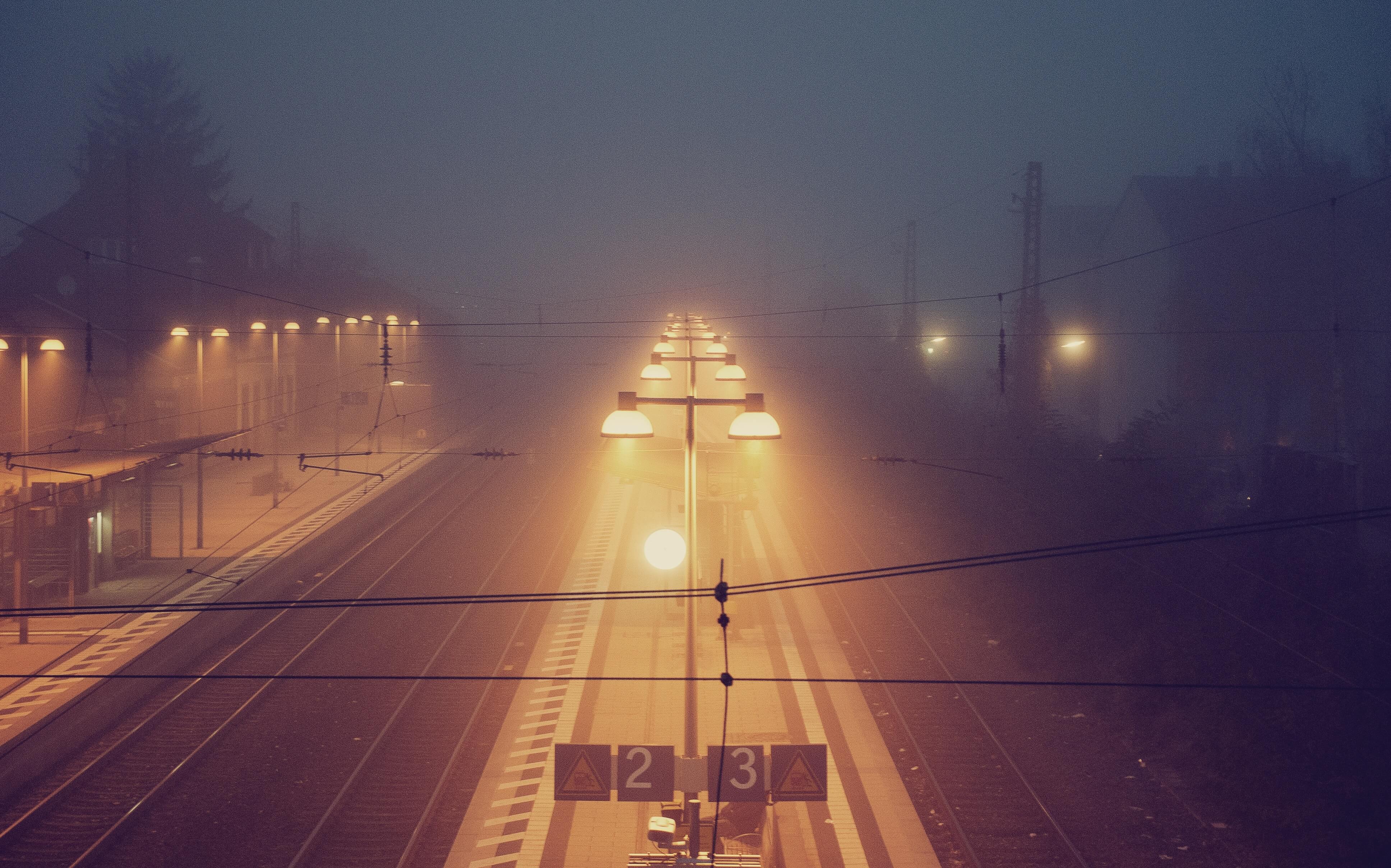 So I finally decided to move my entire blog to be hosted on Ghost(Pro). This will be an ideal move as it will free me from having to manage backups and uptime 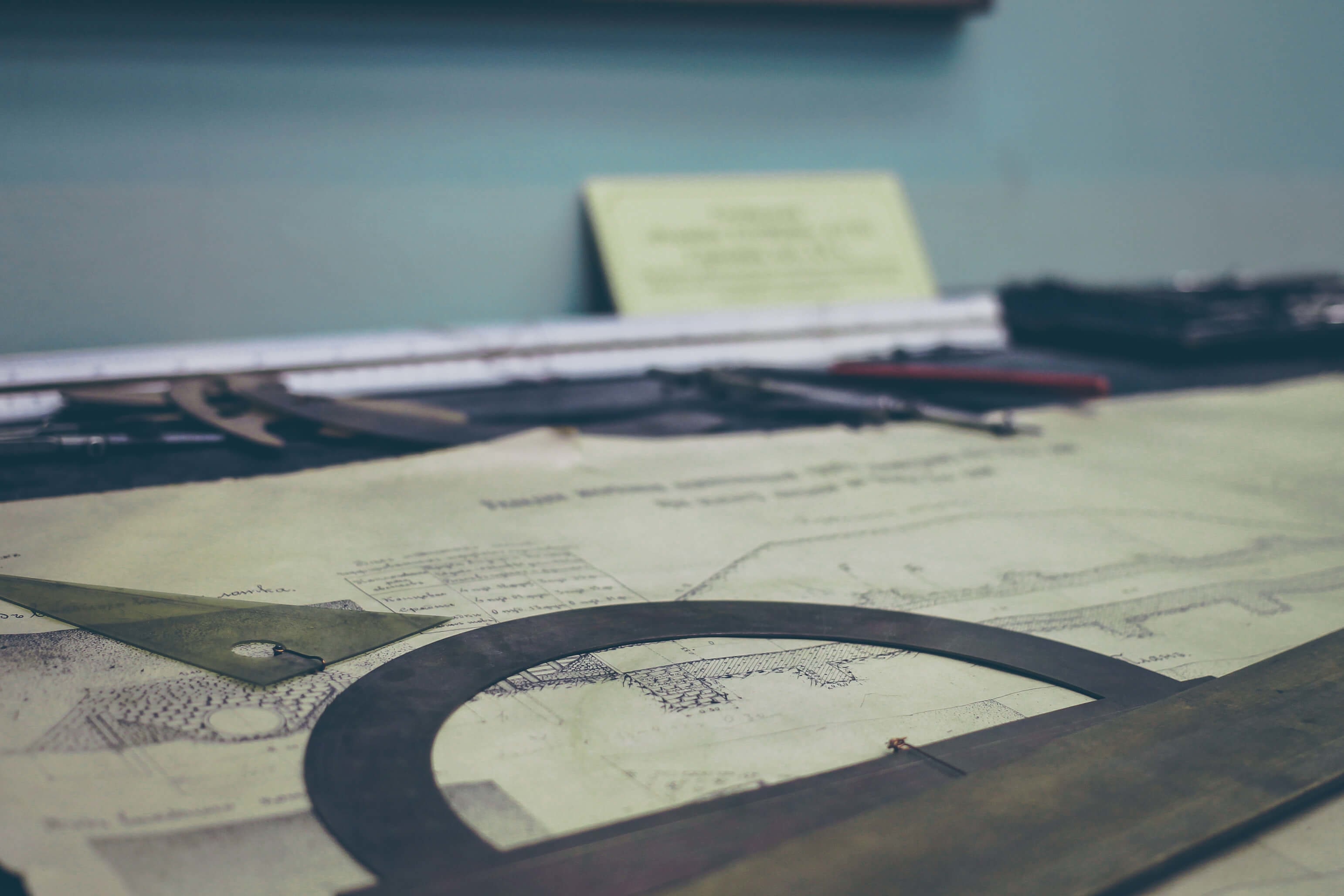 I have been catching up on some of the talks from the 2016 Microsoft Ignite conference, and amongst all of the great talks there was one that caught my eye, it is the 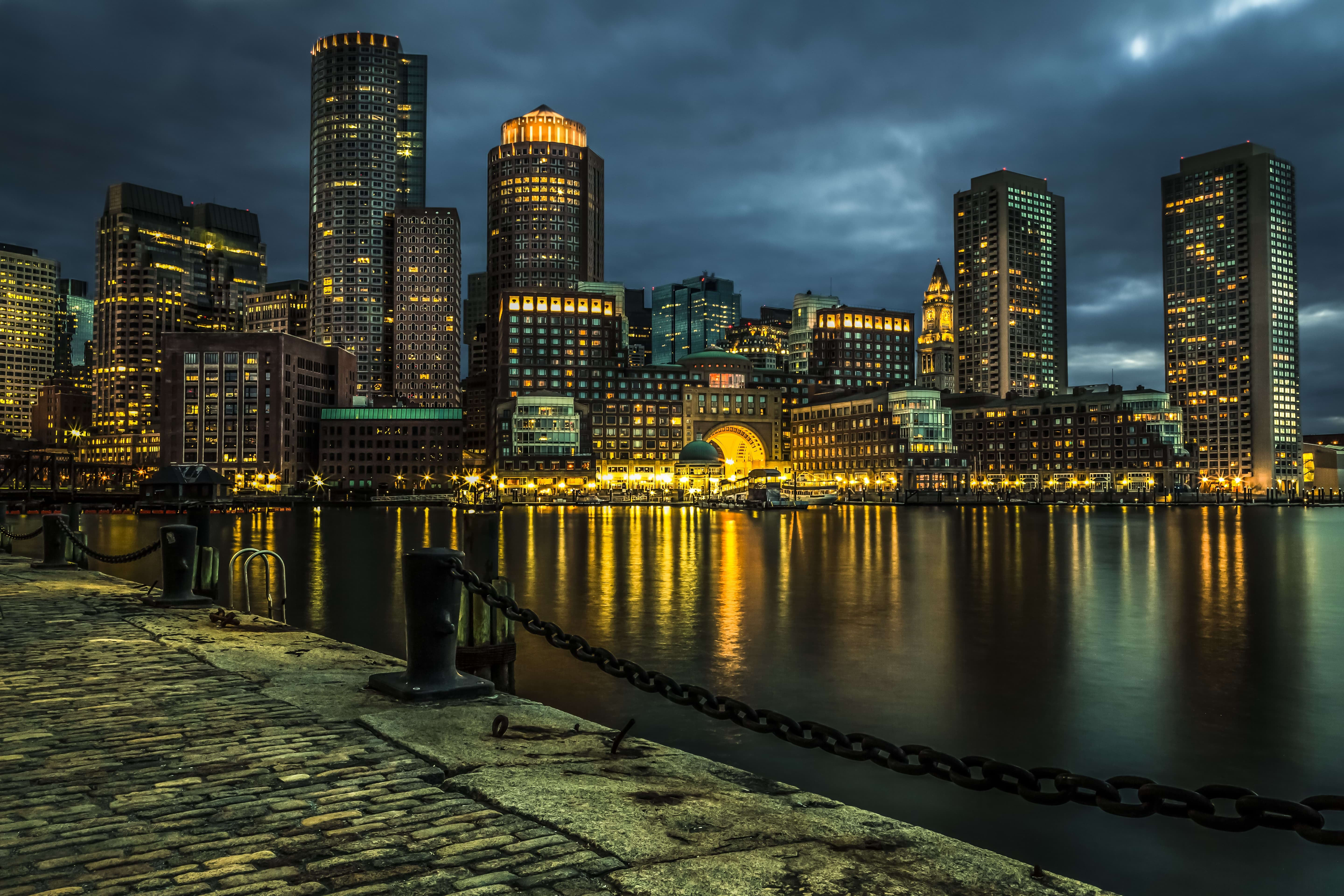 Lately I have been looking a bit closer at the existing options for designing and building multitenant applications in ASP.NET Core and I just wanted to share a some of my thoughts 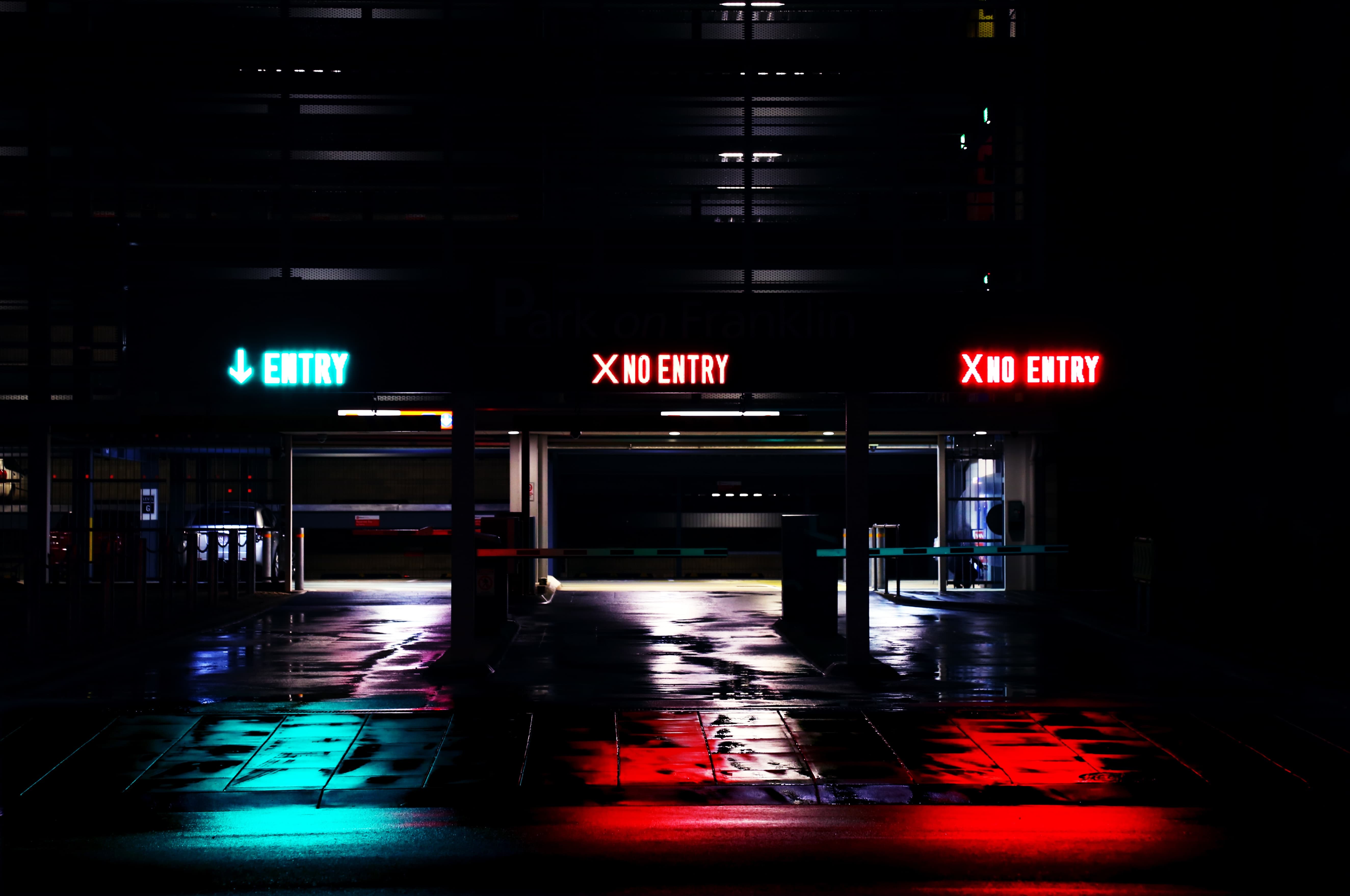 This is a simple overview about how to create an Azure AD secured sample AngularJS application that also saves and retrieves data from an Azure AD authenticated ASP.NET Core Web API. The